During this informative seminar, we will be joined by Jordan Crenshaw, Executive Director, and Edward Mortimer Vice President, Transportation, and Infrastructure both with the U.S. Chamber of Commerce. Jordan will be discussing the issue of bridging the digital divide. With at least 18 million Americans not connected to high-speed broadband and students struggling to learn virtually during the pandemic, the Chamber supports spending, regulatory, and permitting initiatives to connected the disconnected. The discussion will focus on federal and state efforts to connect all Americans. Additionally, Ed will be discussing America’s infrastructure challenges while highlighting current advocacy and grassroots efforts that are underway to secure bipartisan action. The U.S. Chamber’s efforts underscore the importance of investing in American’s roads, bridges, mass transit systems, air and sea ports, and water infrastructure as critical national assets that drive growth, jobs, safety, and global competitiveness. Be sure to attend this informative Policy Briefing and stay up to date on issues that are of utmost importance to surety professionals and their clients. 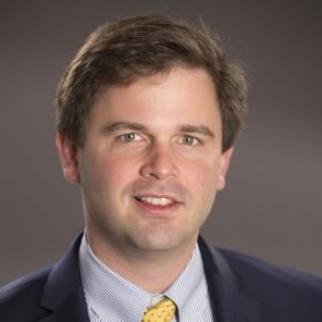 Before joining the Chamber, Crenshaw served as an attorney with another trade association focusing on environmental issues and analysis of consumer privacy laws. Previously, Crenshaw managed discovery issues in the defense of a financial institution against TCPA claims at McGuire Woods, LLP. During law school, Crenshaw interned for Virginia Senate Majority Leader Thomas Norment, the Office of the Attorney General of Virginia, the U.S. Department of Labor Office of Administrative Law Judges, and the National Right to Work Defense Foundation.

Crenshaw earned both his undergraduate degree and Juris Doctor from the College of William and Mary. 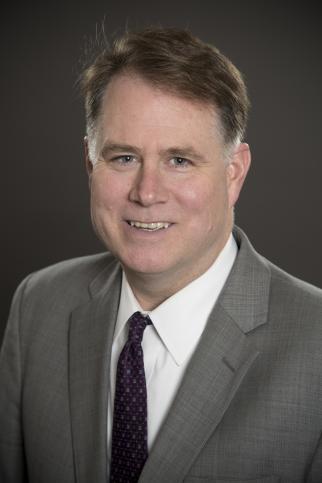 Ed Mortimer serves as vice president of Transportation and Infrastructure at the U.S. Chamber of Commerce. Mortimer oversees the development and implementation of the Chamber’s transportation infrastructure policy and represents the Chamber on Capitol Hill as well as before the administration and industry organizations. He also leads the Americans for Transportation Mobility (ATM) Coalition, a collaborative effort by business, labor, transportation stakeholders, and concerned citizens to advocate for improved and increased federal investment in the nation’s aging and overburdened transportation system.

Mortimer comes to the Chamber from AECOM, an engineering and construction company, where he served as director of government relations. He was responsible for coordinating government affairs efforts with the company’s infrastructure market segment, representing AECOM’s interests before federal, state, and local officials.

Mortimer received a bachelor’s of arts in political science from American University and completed an executive management program at Georgetown University.