NASBP is excited to announce a special panel discussion developed by the NASBP and SFAA International Committees, where panelists will address current surety market trends in today’s overseas markets.

This session is a perfect fit for every construction and surety professional, including agents, underwriters, claims professionals, contractors, and supporting staff. 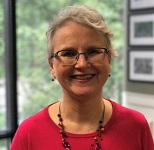 Sheila E. Thompson is the President of Rosenberg & Parker of Canada, Inc. With over 35 years’ experience as an underwriter and as a broker, she oversees client and surety relations and is responsible for the operations of Rosenberg & Parker of Canada, Inc.  She has written bonds for both publicly traded and privately held corporations in the construction, manufacturing, energy savings, technology, environmental and waste hauling industries, as well as for many other companies with bonding requirements.

Sheila graduated from Trinity College, University of Toronto with a Bachelor of Arts degree. 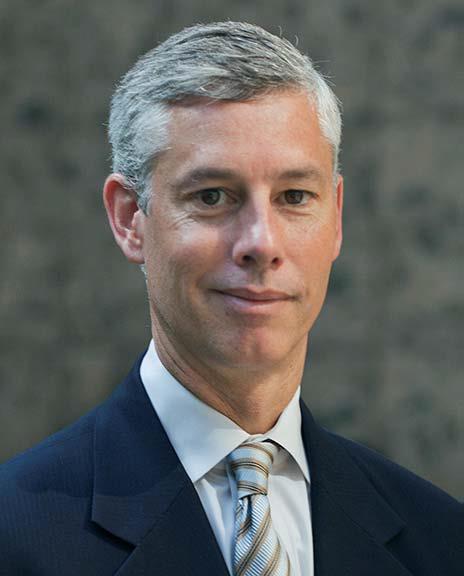 Dekker Buckley has been with Chubb for more than 30 years, beginning his career as a surety trainee in Chubb’s New York office in 1988.

He is currently a Senior Vice President for Chubb Overseas General, involved in the surety underwriting and operations for Latin America, Europe and Asia Pacific. He also serves as chairman of the International Committee for the Surety and Fidelity Association of America as well as President of the International Surety Association.  Dekker managed Chubb’s surety operations in Mexico from 1993 to 1999 before returning to the company’s Home Office.

Dekker has a B.A. from Williams College and an MBA from Duke University. 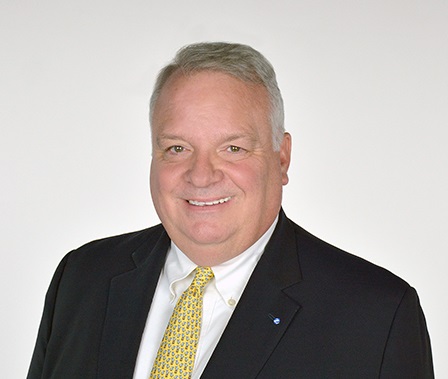 Mike Fay is a Senior Vice President and serves as the Head of Contract Surety for Zurich North America.  He is responsible for leading underwriting operations, strategy, engaging with the broader surety market and maintaining relationships with our customers.  Mike joined Zurich in 2017 as SVP – Global Accounts in Zurich Surety.   Since this time, he has assumed the Head of Contract Surety with Zurich Surety.   Mike has 34 years of surety experience.  Prior to Zurich, he held various roles in the surety industry, including contract, commercial and international at a variety of Surety operations, including Chubb, AIG and Seaboard Surety.   His international experience included being located in London, England and headed up AIG’s AIU Surety practice in New York.  In addition to his vast surety experience, Mike’s initial work experience was at the Bank of New York in their International Operations – Letter of Credit area in New York City.

Mike holds a Bachelor of Science degree in Finance from Providence College in Providence, Rhode Island. 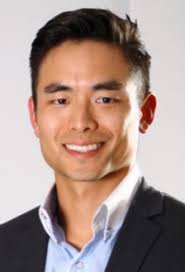 Nicholas Kim is Vice President and Senior Underwriting Officer at Liberty Mutual Surety responsible for overseeing the Latin America and Iberia regions.  He is located in the King of Prussia, Pennsylvania Home Office.  Nick’s job responsibilities include developing a clear underwriting and risk management strategy for the countries within his region as well as managing a team of home office underwriters who are responsible for working with the various field offices for underwriting approvals.  The oversight of the LatAm & Iberia regions include the management of a portfolio of clients ranging from large corporates to small & medium size enterprises (SME) with both contract and commercial bond needs, both in conditional and on-demand surety markets.

Nick graduated from Temple University’s Fox School of business with a concentration in Risk Management & Insurance and International Business.  He started in Liberty Mutual Surety in 2007 and has focused the majority of his career in International Surety. 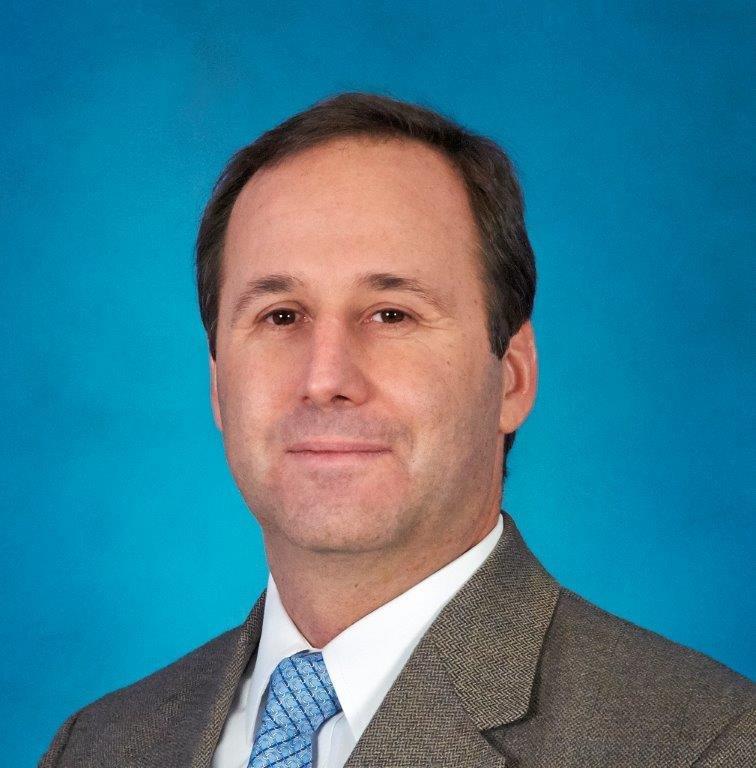 Gonzalo Videla currently leads International Surety for Latin America and Fronting at Travelers, Bond & Specialty Insurance.  His responsibilities include overseeing the construction and commercial surety business in Latin America as well as the worldwide fronting operations.  Gonzalo graduated from the University of Buenos Aires with a double major in Accounting and Business Administration.  He started his surety career in Argentina, where he was born.  Work experience includes various roles in international surety at both Chubb and Zurich North America.  With over 25 years in the surety industry, Gonzalo has surety underwriting, reinsurance, and portfolio management expertise including reverse flow and local accounts in several countries around the world.