The success of the surety industry depends upon experienced leadership, operational discipline, and effective relationship management.  In 2021, NASBP will present The Spotlight Series, offered as part of our Virtual Seminar programming. Through panel discussions moderated by Past Presidents of NASBP, Surety Industry leaders will share their perspectives on an array of topics with conversations that will go beyond the ‘state of the industry’, and which will introduce personal perspectives of several leaders of one of the most highly performing business sectors in the risk industry. 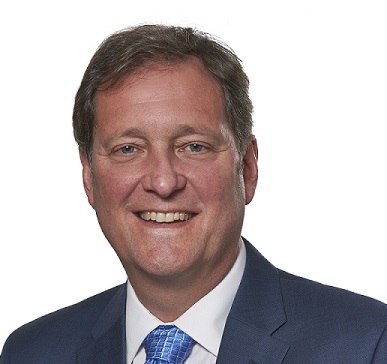 Brian Beggs is the Executive Vice President, U.S. Insurance Surety at Sompo International, responsible for a broad range of surety products and segments serving clients ranging from small businesses to multinationals. Prior to September 2015, he held several senior positions in the industry, most recently as Head of Surety at a leading property and casualty super regional insurer. Mr. Beggs holds a BA in Business Management and Marketing from the University of Hartford as well as AFSB and CIC designations. 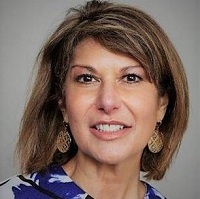 Lynne graduated from Penn State University with a BBA in Economics and Finance.  She has also received further training in accounting, a Para Legal Degree in business tax and advanced surety schools. 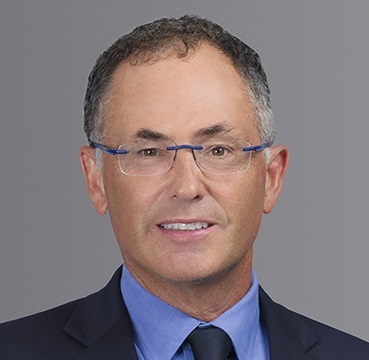 Mr. Haney has nearly 30 yearsof underwriting experience. Prior to his current position, Mr. Haney served asExecutive Vice President for ACE’s Surety business worldwide. Prior to ACE’sacquisition of Chubb in 2016, he was responsible for ACE’s Global Suretyoperations. Mr. Haney joined the company in 1997 as a Surety Underwriter andhas served in positions of increasing responsibilities in underwriting andproduct development. 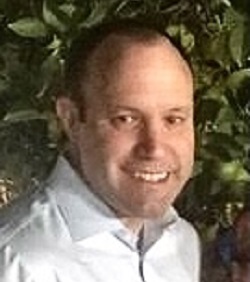 Adam Pessin is the President and Chief Executive Officer of Tokio Marine HCC - Surety Group, which is a role he assumed in 2010.  Adam entered the surety industry in 2002 when he joined American Contractors Indemnity Company (ACIC) in 2002 handling special projects.  Adam functioned as ACICs Chief Operating Officer 2005-2007 and President from 2007-2010, respectively.  Prior to joining ACIC, Adam was a Senior Manager at KPMG, LLP.  and holds a Bachelor of Science in Accounting from the University of Southern California.