What Surety Professionals and their Clients Need to Know About the November Mid-term elections and the new makeup in the U.S. Congress

Please join our panel discussion where construction industry lobbyists will share their thoughts on the November 2022 Mid-terms elections. Learn what these experts envision might be in store when Congress convenes the first session of the 118th Congress on Jan. 3, 2023. 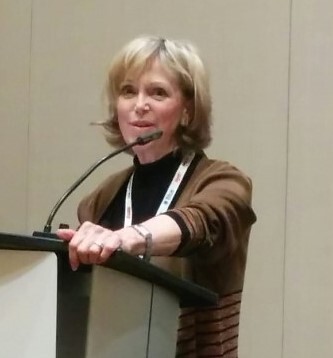 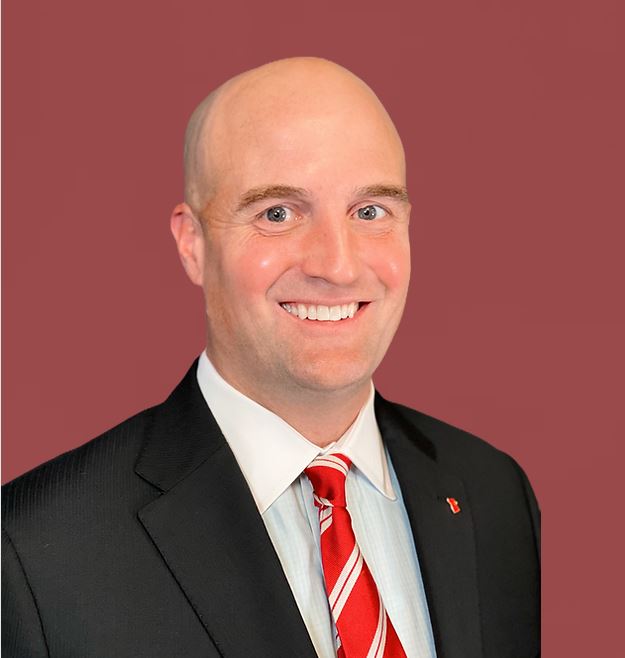 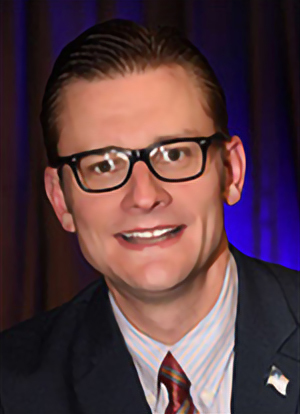 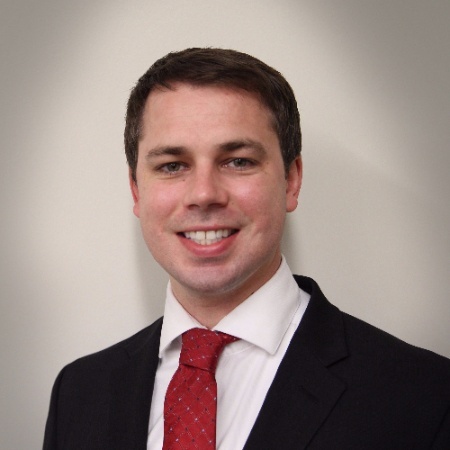 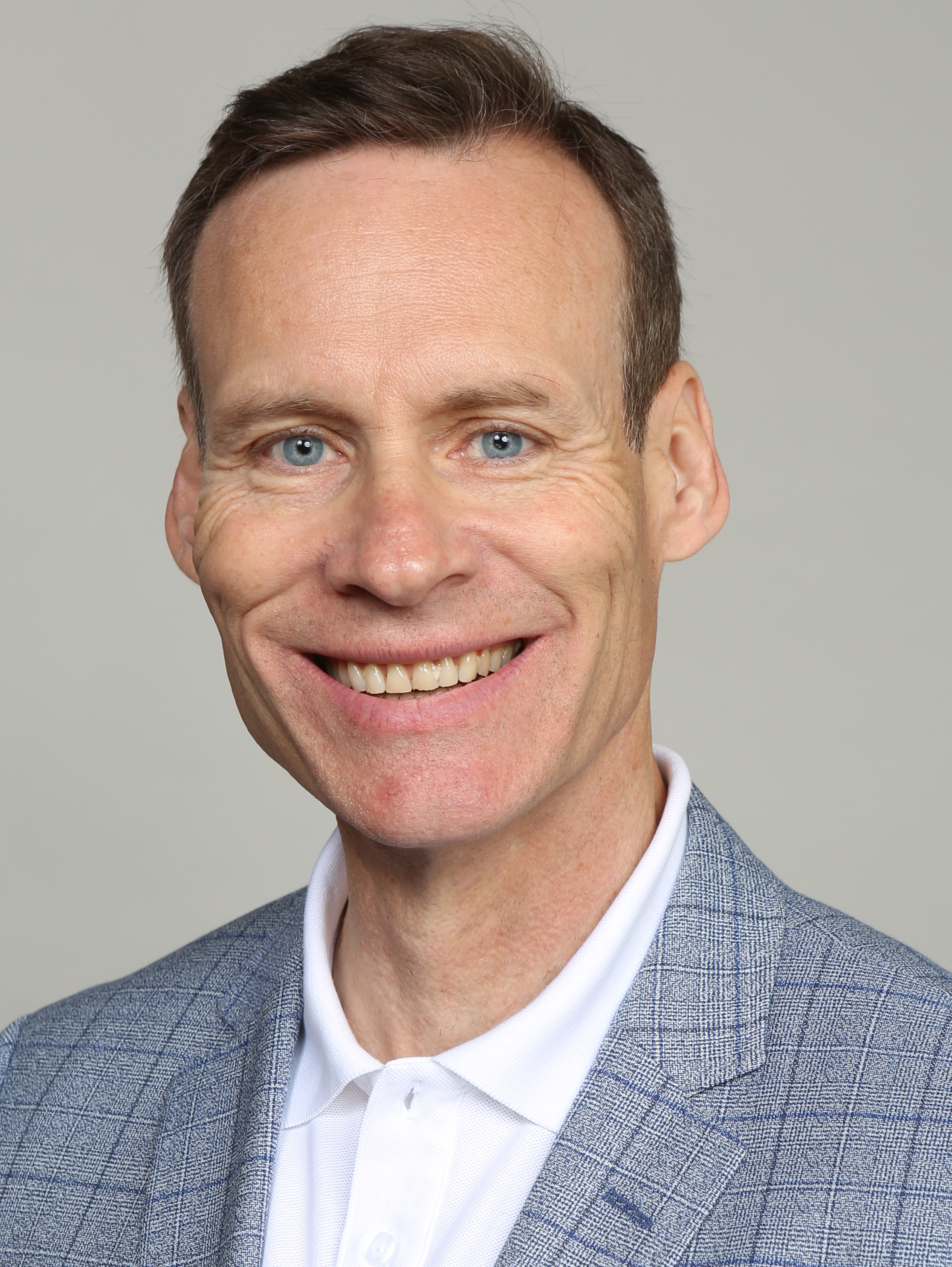